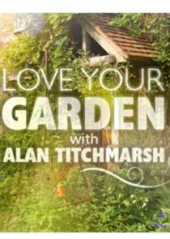 Pete Mcginn had a been a front line police officer for 10 years before a routine patrol last June would change his life forever. Whilst trying to arrest a suspected burglar he was dragged along the road and slammed into a lamppost. He suffered serious injuries to his legs and pelvis and at one point had a life threatening blood clot. One year on he is enduring further operations and a gruelling physio-therapy regime. Just before his accident he had been looking forward to transforming the garden from a place to kick a football into something a bit more stylish. But ... 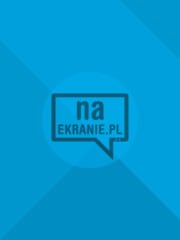 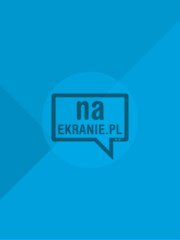 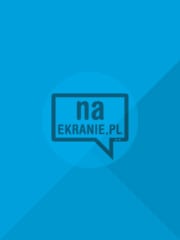 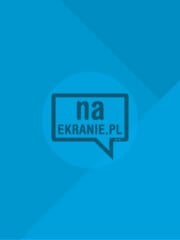 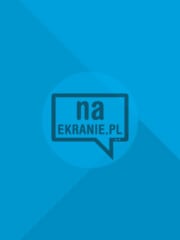