Explained looks at the popular English sport of cricket. First developed in the mid-1800s, cricket has grown into one of the most popular sports in the world. It looks at the complicated and confusing rules behind the game and examines how the British Empire exported the game to its colonies including the West Indies and India. It also looks at different forms of the game including test cricket and Twenty20 cricket. 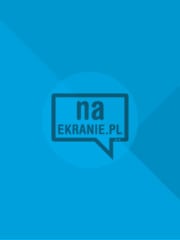 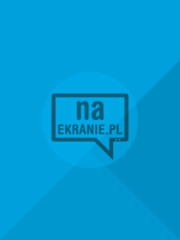 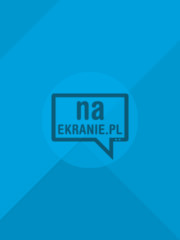